Self-Defense, the Specifics of Protection 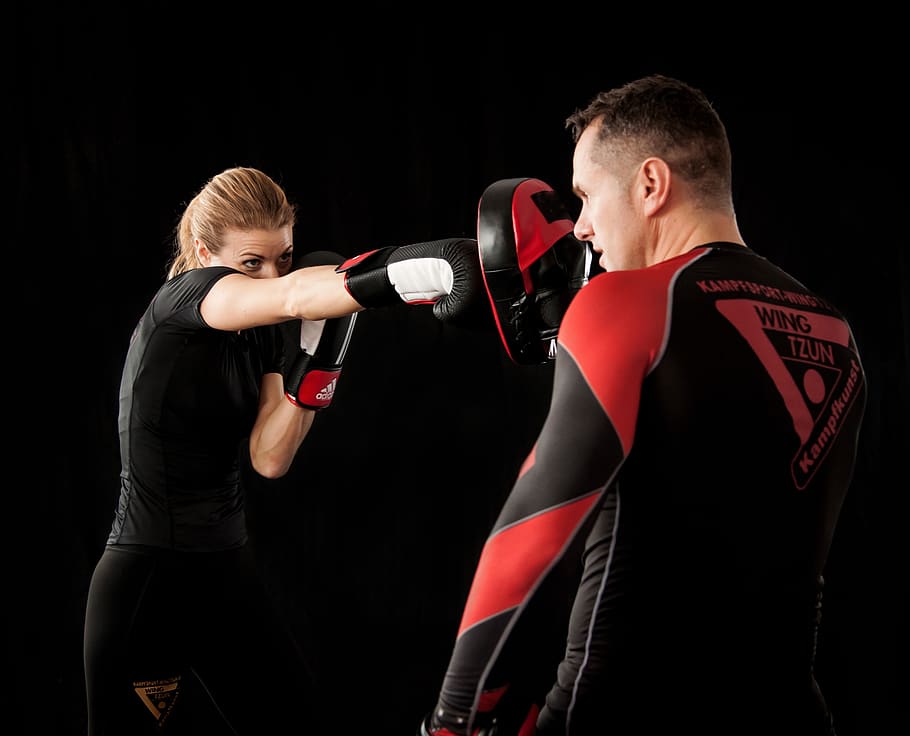 Self-Defense, the Specifics of Protection

Victims of assault often report the trauma of their assault stays with them for the rest of their life. Truly, an assault is a horrifying and terrible event. Many people do the best they can to defend themselves in the event of an assault. In the heat of an assault, the last thing victims spend their time thinking about is the legal repercussions of their self-defense.

Arizona allows self-defense “to the extent that a reasonable person would believe it is immediately necessary to protect themself against another person’s use of unlawful physical force against them.” This can be a little difficult to interpret. Essentially it means that self-defense must be proportional in terms of the assault. If a victim has a punch thrown at them, all they can do is exert enough force to keep themself from getting punched. The application of this is complicated.

Many individuals enroll in self-defense classes to help train and prepare them for a possible assault. Krav Maga has become a popular form of self-defense. It was developed by the Israeli military as a martial arts system with direct application to real world combat. While karate and judo are held in high esteem the practicality for use as a form of self-defense has been questioned. Krav Maga emphasizes disarming aggressors and neutralizing them as a threat. This makes it ideal for self-defense as it typically works within the standards of force that are legally allowed.

Use Of Deadly Force

If you have been involved in an assault in any way, it is best to contact a competent attorney and seek proper legal guidance and representation. The law team at Van Norman Law Firm are experienced personal injury and criminal defense lawyers for Scottsdale and Phoenix.