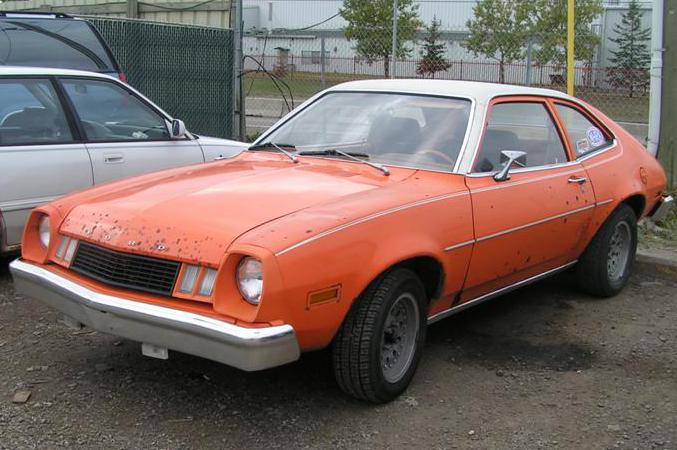 Since 2002, all cars began incorporating a glow-in-the-dark release handle inside the trunk for safety purposes. Essentially, the glow-in-the-dark release handle was designed to allow people to escape from trunks, whether they ended up there on accident or on purpose. Indeed, Martin Scorsese would have to re-evaluate an important scene in his magnus opus, Goodfellas. He could also consider using an older model car for his infamous trunk scene because only cars made before 2002 are unequipped with this safety feature.

Every year 10 to 20 people die from trunk entrapment, estimates Janette Fenell, founder and president of Kids and Cars, a nonprofit organization dedicated to reducing injury and death caused by children stumbling into the trunks of motor vehicles. The obvious reasoning behind the glow-in-the-dark aspect of the release handle is to illuminate the handle so that people can actually utilize it if they’re ever trapped in a trunk. But it also entices children to pull on the lever, because children are naturally drawn to shiny, luminous objects.

In the event they were trapped in the trunk, instinct would certainly encourage the child to grab for the only visible object in his/her line of sight. If you or a loved one is driving a car unequipped with a glow-in-the-dark release handle, then it is highly recommended that you consult your local mechanic to install a glow-in-the-dark release handle in your vehicle. Do-it-yourself kits are also available.

A company called Kids and Cars (www.kidsandcars.org) sells an easy to install emergency release handle in the event that your car is unequipped with one. It is compatible with almost any model, including older outdated cars such as the 1980 Mustang. There is no reason to risk a catastrophic accident such as the death of a child in the jaws of a trunk. Installing a release handle is a must.

Contact Van Norman Law Firm if you’ve been injured in a car-related accident in Scottsdale or Phoenix.